Celebration of an Airline Legacy Continues 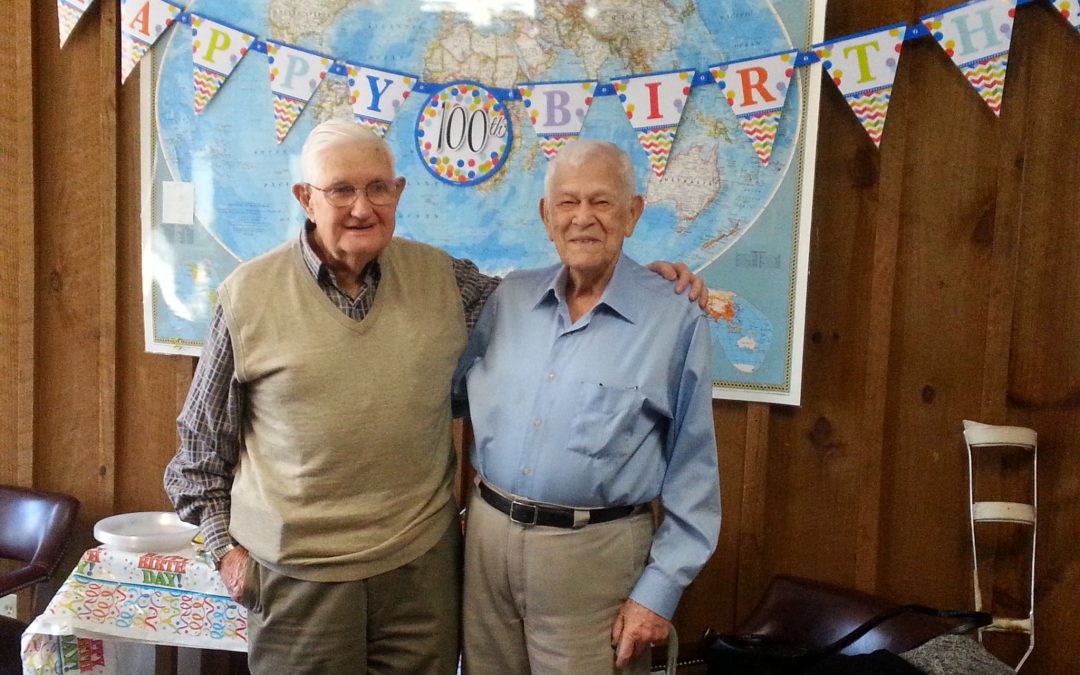 We posted in mid February about a 100th birthday celebration for our dear friend, Tommy Taylor.  Several of our staff were unable to be at that celebration, so we asked Tommy and his daughter, Debbie Kasmerski, to join us for lunch yesterday here at the office.  Time spent with this dear family always is such a blessing.    Tommy’s legacy with aviation and the airlines spans many years.  He served in World War II, and at the end of the war Tommy was among others who remained in the South Pacific to help establish an airline in the Philippines.  Not only was he instrumental in the startup of Philippines Airlines, but also he served as their first Chief Pilot.  Upon return to the States, he began a flying career with Southern Airways and retired from there in 1977.

As exciting as these opportunities were, Tommy would be the first to tell you that His relationship with the Lord far outshines anything else.  He and his wife, Lanora (now with the Lord), have been an integral part of our FCAP family since its early years.  Their smiling faces have always radiated the love of Jesus and  warmed the hearts of all who have met them…at our FCAP luncheons in Atlanta, at our International Conventions, in their travels both near and far, and wherever God would take them.  We thank the Lord for the legacy this dear man (and his family) are imparting to all of us.  We thank the Lord too for the added blessing yesterday of having Nancy Truluck join us.  Nancy worked in reservations with Southern Airways … she filled the planes and Tommy flew them! 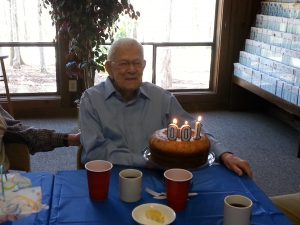 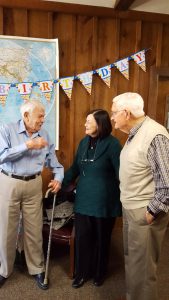 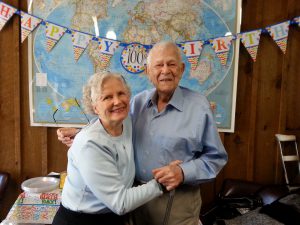 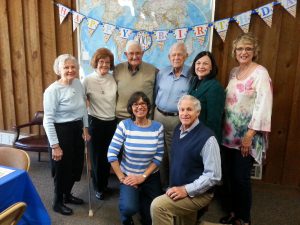 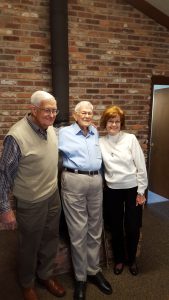