“Thought for the Work Week” Put Into Practice

It is so encouraging to hear that people receiving the “Thought for the Work Week” are taking it to heart and sharing it with others, and these responses sometimes impart fresh ideas of how we as God’s people might minister to others.  A recent email from a dear brother in San Francisco, Dick Kalman, is one example of this:

“…the THOUGHT FOR THE WORK WEEK  email newsletter can be shared beyond the FCAP family to many others who are also in the workplace. I have shared it with my daughters and son who have found it to be a very effective tool for them as well as Christians where they work. My daughter Debbie and her daughter Alisa both work for a large escrow firm in Santa Ana, CA, and the end of the year is very busy and hectic. A few days before Christmas they went into the office and decorated it for Christmas on their own time over a weekend. When the staff saw what they had done the following Monday morning, they were very surprised and thankful that they brought the celebration of Christmas into the office.They did not hide the light of Christ in their lives but presented it politely to their fellow company management and employees. We as Christians are watched by others more than we realize by the life we show to the world around us.  May the Lord continue to touch the lives of many in the airlines and beyond through the outreach of FCAP.” 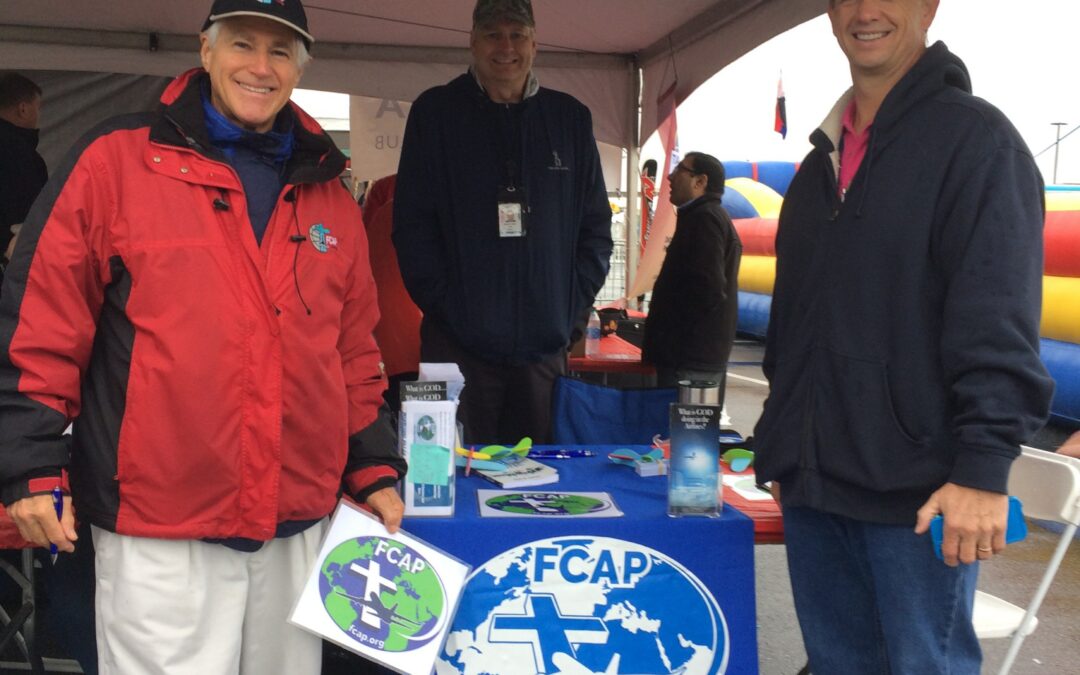 Blvd BASH Representation…Even in the Rain!

It is our privilege to be recognized as a club with Delta Air Lines and to be represented once again at the annual Delta Blvd BASH held in ATL on Saturday, October 19.  Thank you, Tim Files and Edward Church, for braving the wet and windy weather to set up and man our booth for the day.  Even though weather led to a much smaller attendance at the event than normal, it still proved to be (in the words of Tim and Edward) a “good day” with “divine appointments.” 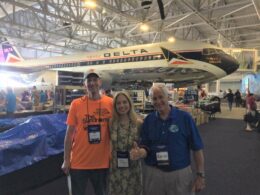 On Friday, June 21, FCAP staff member Edward Church had the privilege of overseeing our booth at the Airliners International Show and Conference.  Interaction with show attendees was well received, with several eagerly wanting to learn more in the days to come about FCAP and ministry in their workplace.  Edward is pictured here with Shea Oakley and his wife, Kat.  Shea has been an integral part of our FCAP ministry for many years and currently serves on our FCAP Advisory Board.  He and Kat also received commendation from Airliners International for their role in helping to ensure the success of their 2019 Show and Conference here in Atlanta. 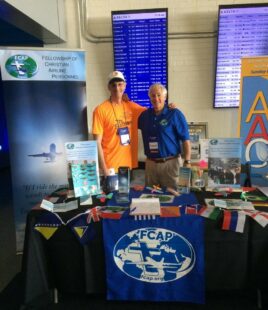 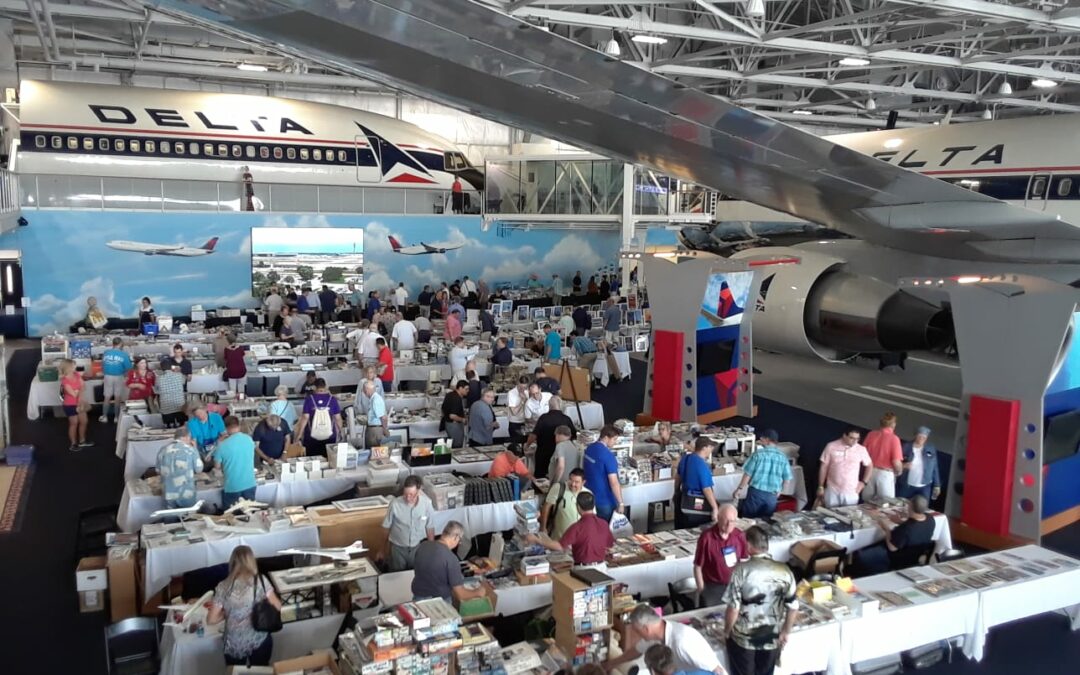 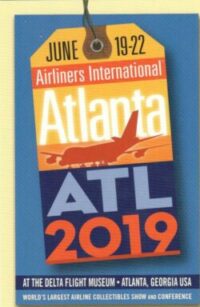 Come visit our FCAP booth
at the 43rd Annual Airliners International
Collectibles Show and Conference
June 19-22, 2019
at the Delta Flight Museum in Atlanta

This event is presented by the World Airline Historical Society.

FCAP is grateful to be represented there and to present the ministry God has entrusted to us among airline/aviation people throughout the world. 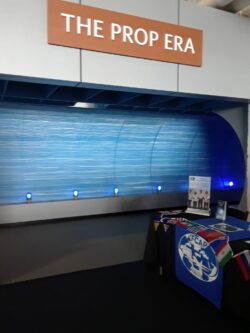 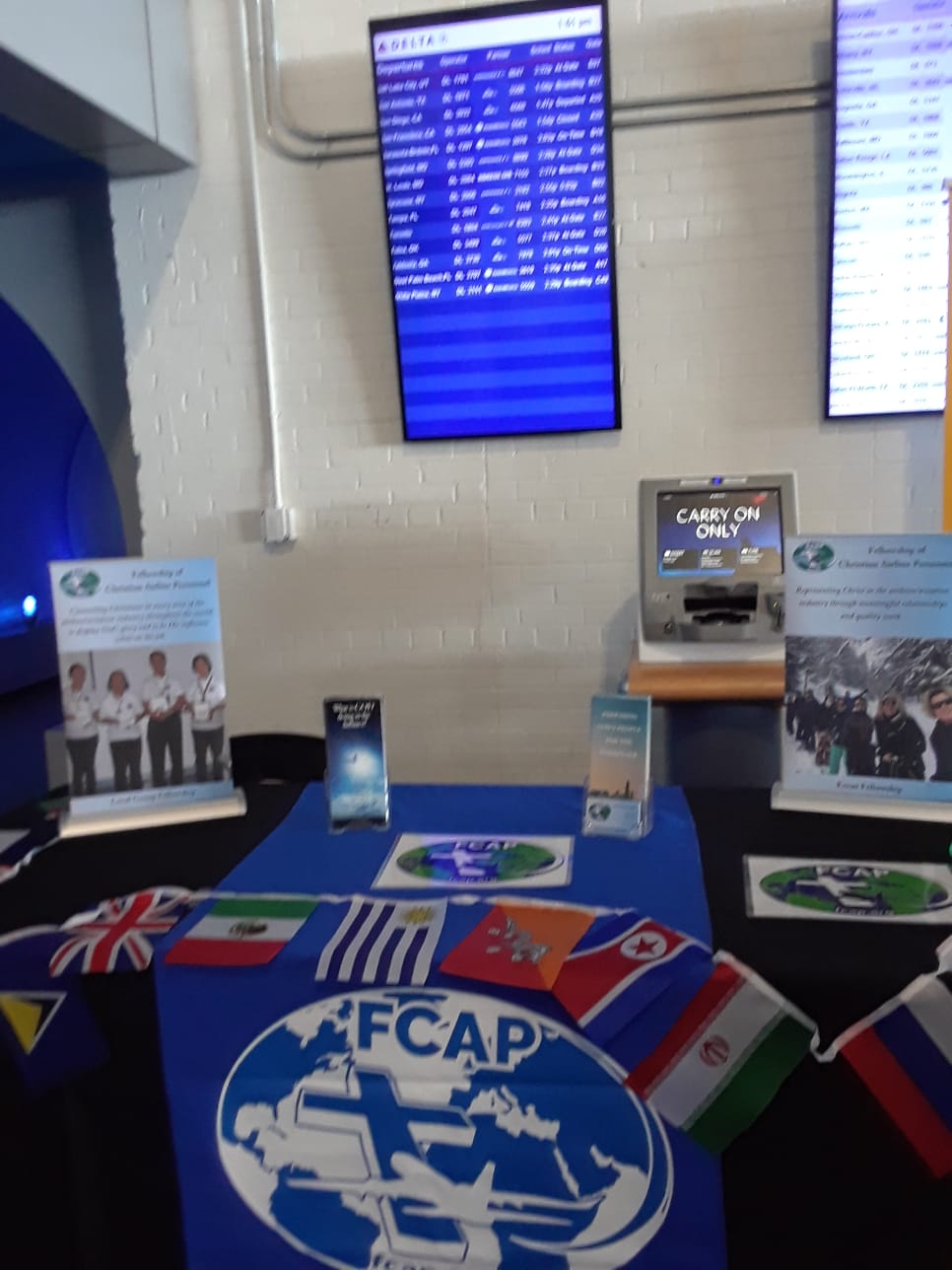 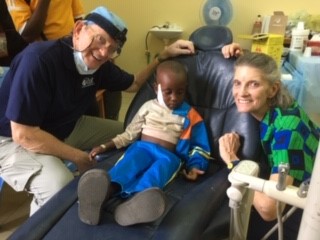 For many years now we have had the privilege of praying for Bill and Susalee Sasser and the dental/medical teams they lead into Third World country mission fields.  A recent encounter in Burundi, Africa led to prayer for a four-year-old boy named Jules (pictured here with Dr. Bill and Susalee).  Infection in his jaw bone led to part of his jaw protruding to the outside of his face.  Dr. Bill was able to remove the diseased bone and several teeth, but cellulitis remained and he was put on IV antibiotics.  The boy’s mother was in a car accident, suffered a broken leg, hit her head, and cannot speak correctly now.  She has six other children, leaving her 21-year-old son to care for Jules at the hospital.  We thank the Lord for connecting Jules with Dr. Bill and his team … and for answered prayer.   Jules is doing so much better and is now able to return home.

Susalee is a retired Delta flight attendant, and Bill is a “retired” dentist.  Both have a huge heart for using their availability in retirement and their skills  to not only bring physical relief to the people in these Third World countries  but also to share the love and Gospel message of Jesus. 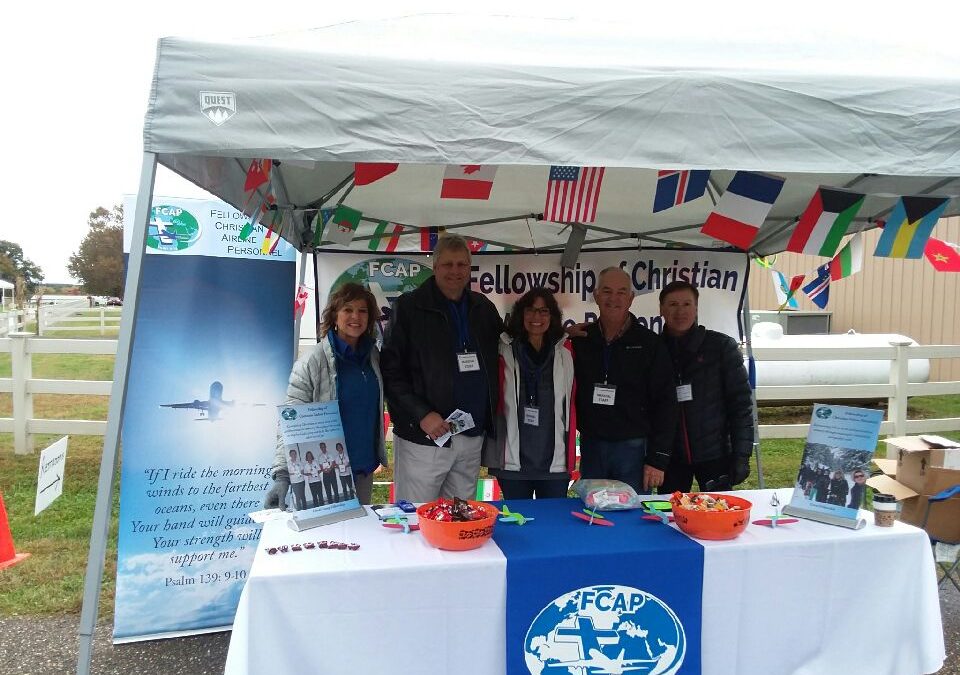 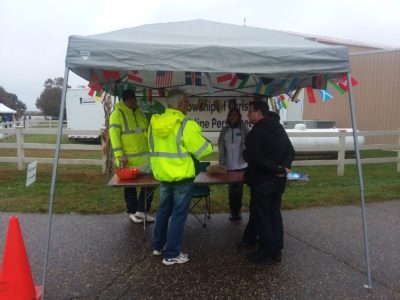 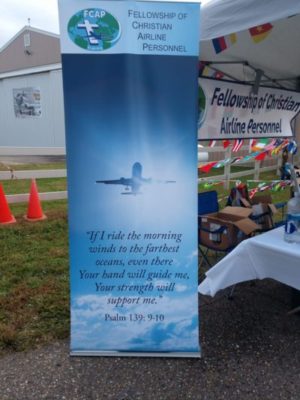 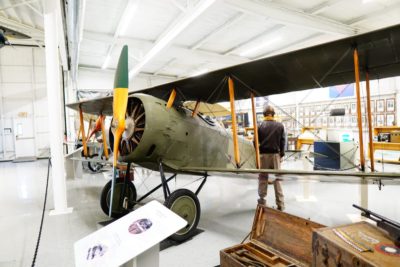